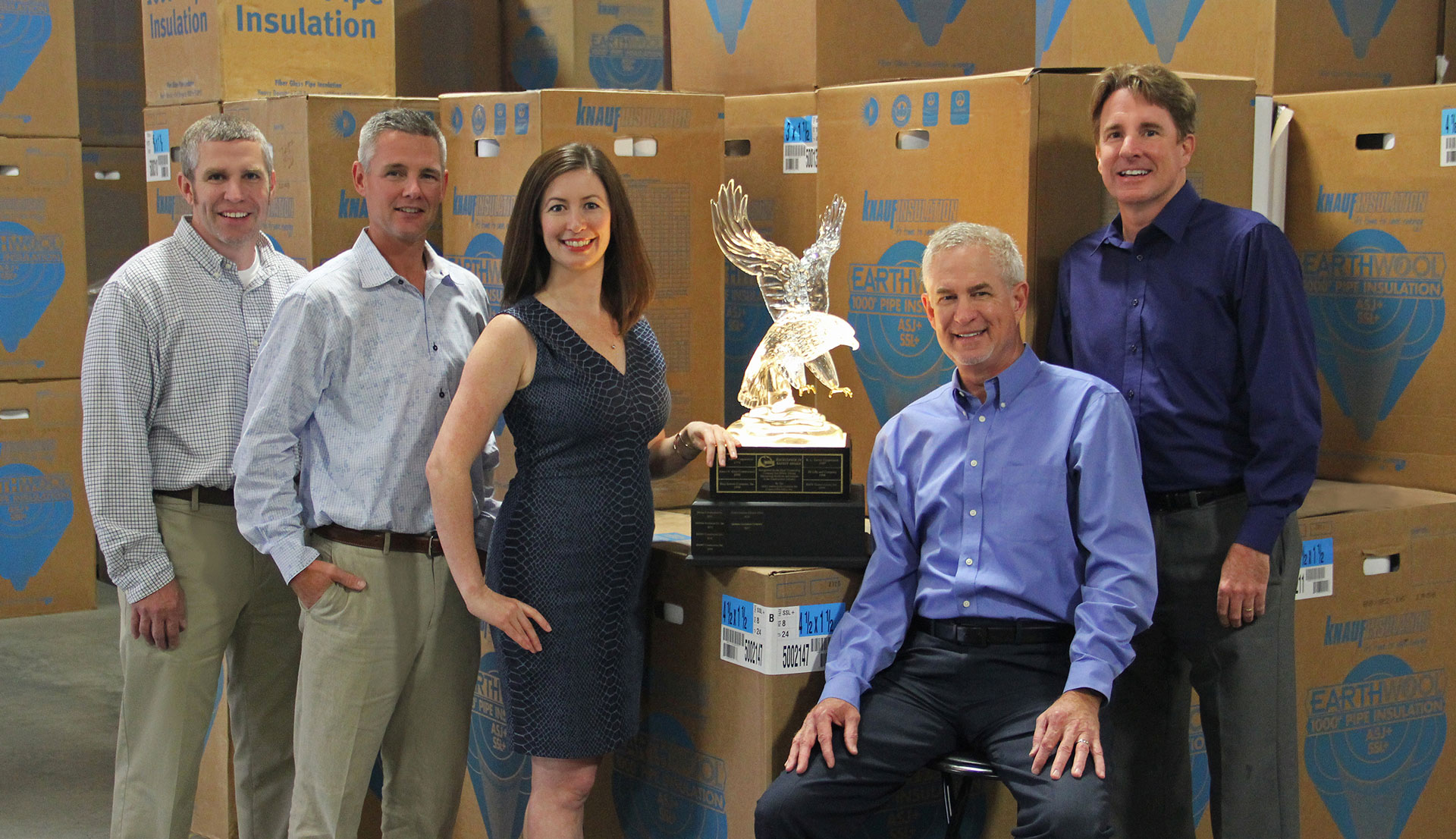 At the annual banquet May 4, 2017 in Indianapolis for one of the largest gatherings of construction executives and safety leaders in Indiana, the Coalition for Construction Safety (CCS) awarded its highest honor to Gribbins

Founded in 1985, Gribbins Insulation is a commercial and industrial mechanical insulation contractor serving the Midwestern United States. Headquartered in Evansville, Indiana, the company has five branch offices in Indiana, Illinois, and Kentucky.